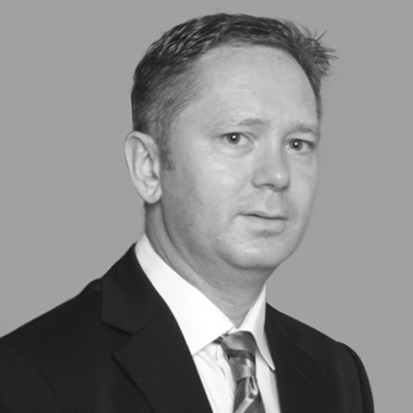 Partner
Indonesia
GO BACK TO INDEX

Graham has almost 30 years of professional tax experience, 21 of which have been in Indonesia. He is widely acknowledged as one of Indonesia’s most experienced foreign tax advisers. He was formerly a partner with KPMG Indonesia, where he established its Transfer Pricing practice. Under his leadership, this unit went on to be recognized as the “Indonesian Transfer Pricing Firm of the Year” in 2010 and 2012.

Graham has a rare combination of skills: he has structured many cross-border deals and transactions, but he also has in-depth knowledge and experience with the intricacies of the Indonesian tax system. His areas of focus, aside from transfer pricing, are dispute resolution, transactional work and M&A. In addition to regular tax advisory work and dispute resolution for major multinationals, Graham has been involved in due diligence and structuring work for high profile deals in several sectors, including financial services, FMCG and airlines. He has advised on local and international private equity transactions and assisted new entrants to the Indonesian market.

Graham holds a Master’s degree from the University of Aberdeen, Scotland and is a member of the Institute of Chartered Accountants of Scotland.