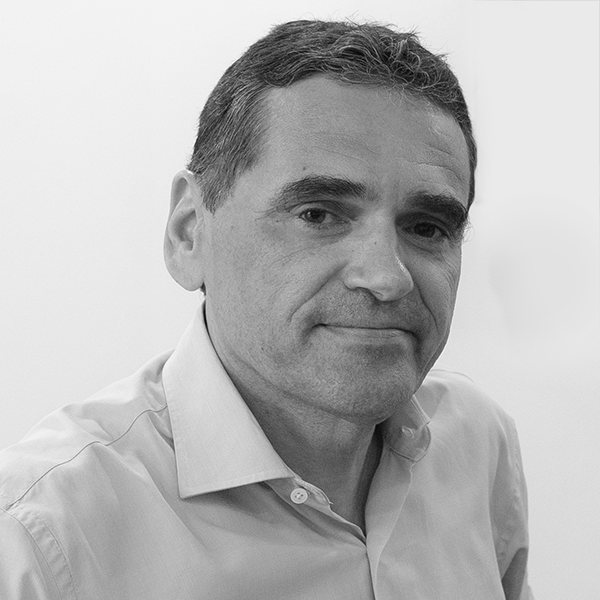 After 5 years of practice in France and Australia with two major French law firms, including Gide Loyrette Nouel, Eric moved to Vietnam in late 1993 to be the Vietnam Resident Partner of a French law firm with strong presence in the South East Asia region.

Both during his years in Paris and since he first came to Vietnam, Eric has been asked to advise his corporate and institutional clients on a wide spectrum of Business Law issues such as inward investment operations, mergers and acquisitions, project financing, real estate/property law, tax planning, commercial and civil litigation and intellectual property.

Eric founded INDOCHINA LEGAL in 2007 and is described by Chambers Asia 2010 as “smart and client-focused”.